At a Crossroads in Your Relationship? Three Signs That It’s Time to Let Go 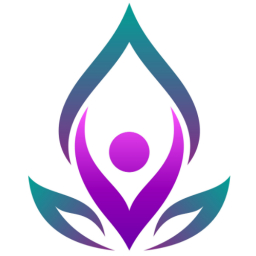 As someone who's questioning the state of a relationship, avoid feeling dejected. Relationships have a natural lifespan. They come and go, depending on various internal and external factors. In some instances, you'll be excited to see someone leave your life. Other times, it can be quite painful.

With that being said, it's important to know when a relationship has reached its natural end.

Check out these signs that your relationship has surpassed its usefulness:

1. Frustration persists. Have you ever been in a relationship with someone where everything they do frustrates you? Do you often wonder if you're the cause of the ill feelings? In reality, it may just be because your relationship has run its course.

2. Trust is broken. When you put your utmost confidence and trust in someone, you expect them to hold up to their end of the deal. When that doesn’t happen, you feel hurt and brokenhearted. Sometimes, that's a sign that it's time to separate from that person.

3. Paths are changing. Sometimes you meet someone at a specific stage in your life and it feels like you’re meant to be. Then one day, your viewpoints and paths start to change.

Avoid being scared of going separate ways with someone who once meant the world to you. It's possible that the purpose of them coming into your life was to help you discover yourself. Self-discovery is one of the greatest things you can experience.

If learning more about yourself means letting go of a part of your life that no longer works, go for it. You're here to live the best life you possibly can. And sometimes, that involves choosing appropriate people to live that life with you.